Facebook is continuing to have one of its longest outages in recent history, remaining offline worldwide for nearly four+ hours. The source of the problem is still being determined, though some clues have come to light recently.

The most recent information to come to light is that there appears to be missing DNS records, confirmed by Brian Krebs, an expert on computer security, via a tweet. DNS stands for domain name servers, which is a distributed lookup service that connects the more readable name ‘Facebook.com’ to the actual internet address which has a numeric form. If the DNS records for Facebook’s websites are removed or damaged, the domain name won’t be converted into the form that is needed for access. Which is the situation that is occurring now. Facebook hasn’t revealed much information beyond acknowledging the outage via a tweet.

Doug Madory is director of internet analysis at Kentik, a San Francisco-based network monitoring company. Madory said at approximately 11:39 a.m. ET today (15:39 UTC), someone at Facebook caused an update to be made to the company’s Border Gateway Protocol (BGP) records. BGP is a mechanism by which Internet service providers of the world share information about which providers are responsible for routing Internet traffic to which specific groups of Internet addresses.

In simpler terms, sometime this morning Facebook took away the map telling the world’s computers how to find its various online properties. As a result, when one types Facebook.com into a web browser, the browser has no idea where to find Facebook.com, and so returns an error page.

Longest downtime Facebook has suffered ? It is unclear what has caused the issue. Downtime is now more than four hours. Facebook says they are working to get things back to normal.

The last major outage to hit Facebook occurred in 2010 when the site was unreachable for 2.5 hours. 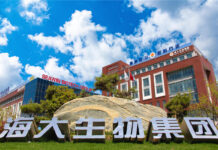 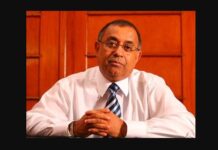 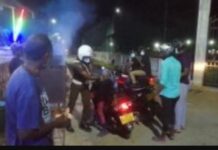 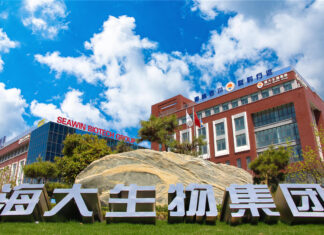 Technical committee appointed to get recommendations to reopen schools

Prevailing rainy weather condition to continue during next few days