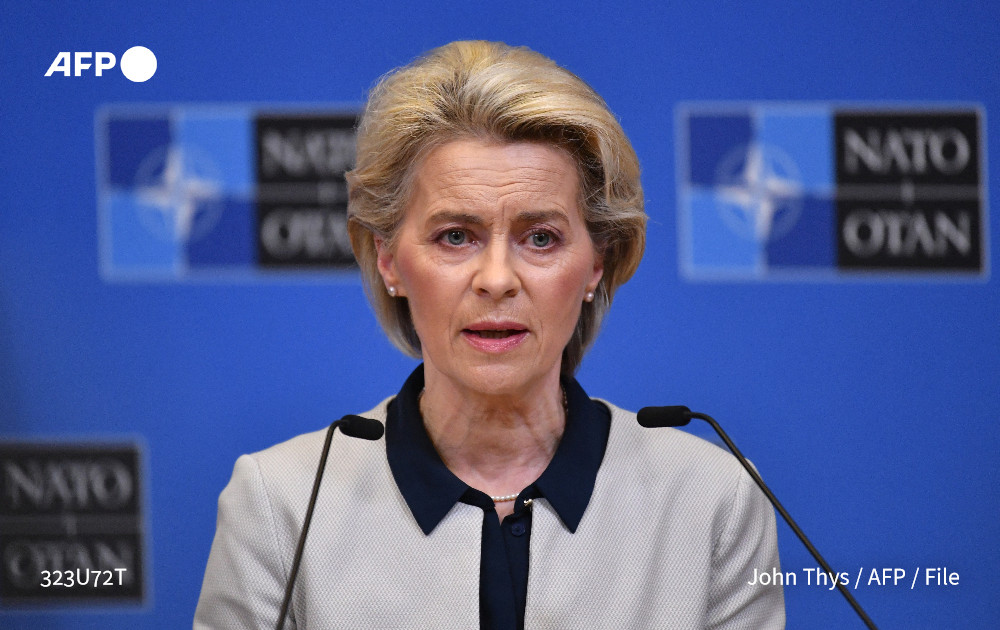 The European Union has announced that it intends to begin shipping arms to Ukraine, the first time in its history it has taken such a step.

She also announced a raft of new sanctions targeting Russia and Belarus, and a ban on Russia using European airspace.

The EU, US and their allies have agreed to cut off a number of Russian banks from the main international payment system, Swift.

The assets of Russia’s central bank will also be frozen, limiting Russia’s ability to access its overseas reserves.

The intention is to “further isolate Russia from the international financial system”, a joint statement said.

Russia is heavily reliant on the Swift system for its key oil and gas exports.

The joint sanctions are the harshest measures imposed to date on Russia over its invasion of Ukraine.

A statement released the Spokesperson of the High Commission of India...