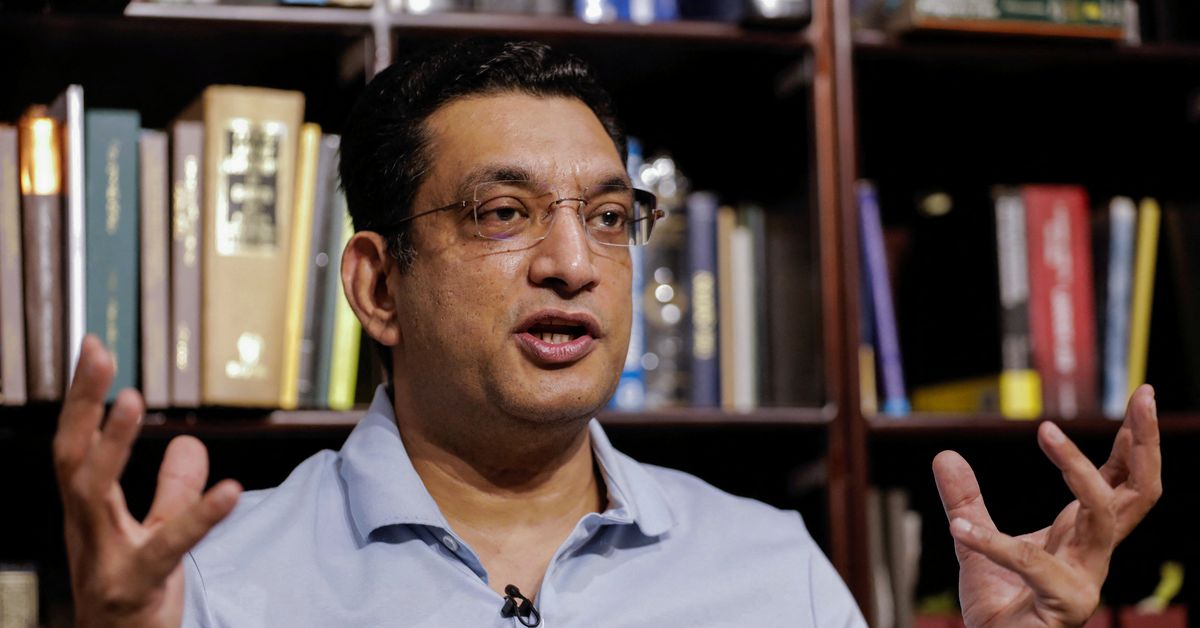 Reuters – Sri Lanka will need about $3 billion in external assistance within the next six months to help restore supplies of essential items, including fuel and medicines, to manage a severe economic crisis, its finance minister told Reuters on Saturday.

The island nation of 22 million people has been hit by prolonged power cuts, with drugs, fuel and other items running short, bringing angry protesters out on the streets and putting President Gotabaya Rajapaksa under mounting pressure.

“It’s a Herculean task,” Finance Minister Ali Sabry said in his first interview since taking office this week, referring to finding $3 billion in bridge financing as the country readied for negotiations with the International Monetary Fund (IMF) this month.

Sabry said the government will hike taxes and fuel prices within six months and seek to reform loss-making state-owned enterprises, in an effort to fix public finances.

These measures were among key recommendations in an IMF review of Sri Lanka’s economy released in early March.

“These are very unpopular measures, but these are things we need to do for the country to come out of this,” Sabry said. “But the choice is do you do that or do you go down the drain permanently?”

Sri Lanka will seek another $500 million credit line from India for fuel, which would suffice for about five weeks of requirements, Sabry said.

The government would also look for support from the Asian Development Bank, the World Bank and bilateral partners including China, the United States, Britain and countries in the Middle East.

Weather Forecast – Dry weather to prevail over most parts of...

Enforce the lockdown in a stricter manner – AMS