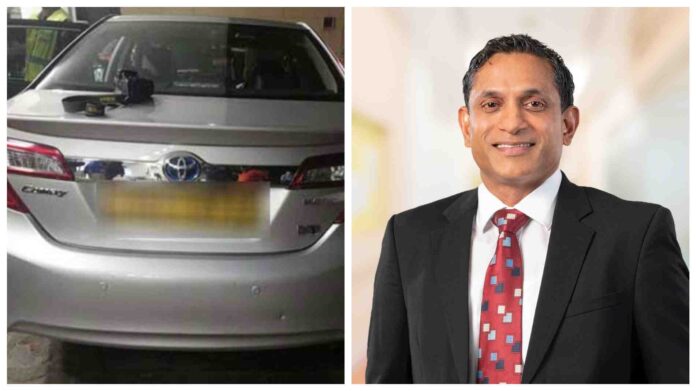 Issuing a notice in this regard, the Police noted that various versions and details of the encounter are currently being circulated across several media outlets, and thus urged all media institutions to refrain from reporting details obtained from unverified or non-authoritative sources.

They emphasised that the publication of such reports will only obstruct the path of justice, and will interfere with the ongoing investigations while also potentially acting disadvantageous to innocent parties, and aiding those actually responsible for the incident.

Investigations into the Schaffter murder are currently being conducted by the Homicide and Organised Crimes Division of the Criminal Investigations Department (CID).

The 52-year-old Janashakthi PLC Director was found tied up in the driving seat of his car at the Borella cemetery on 15 December, and later died while receiving treatment at the ICU of the National Hospital in Colombo.

Grade 5 exam results will be released within next two months:...