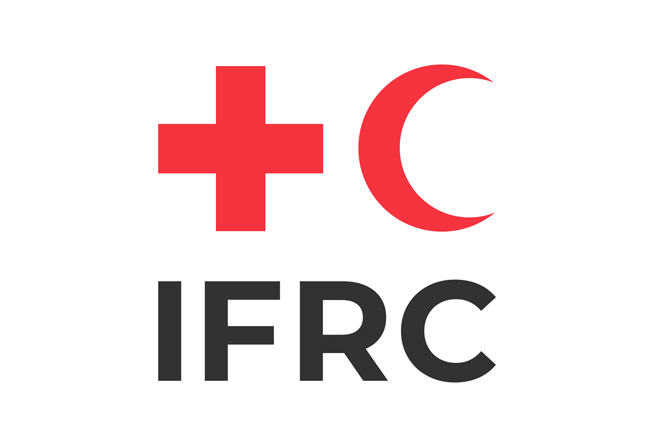 Amidst one of the worst phases Sri Lanka has seen in terms of its economic stability, Sri Lanka Red Cross Society (SLRCS) has closely monitored the situation, providing a 6-month operation update report.

Further funding contributions are needed to enable the SLRCS, with the support of the International  Federation of Red Cross and Red Crescent Societies (IFRC), to help mitigate the current food insecurity brought about by the economic crisis and help people affected by the civil unrest in the country through integrated food security, nutrition, livelihoods, health, and education interventions targeting 500,000 people.

Accordingly, a six-month update report was published on 27 December, with data obtained from 07 June to 30 November.

SLRCS teams have been providing first aid and ambulance support to people affected by the civil unrest whether civilian or security personnel treating more than 22,600 since April including 1,000 transported to hospitals, the report revealed.

As of 30 November 2022, SLRCS has been able to carry out the following activities to support the needs of the affected population, with the support of IFRC and its membership:

In addition to the above, the following food and non-food items were also distributed to affected populations before December 2022:

As medicine and medical supplies have become one of the utmost requirements of the country, the IFRC is in the process of procuring essential medicines that will be donated to the Ministry of Health for further distribution to people in need, in close collaboration with SLRCS, the report stated.

Despite the current challenges in the country, particularly due to the shortage of fuel, SLRCS has managed to implement activities planned as a part of the operation.

In the framework of this response, CHF 1.4 million has been spent out of the CHF 4.7 million (total funded amount including soft pledges).

In terms of bilateral assistance received , the Embassy of the People’s Republic of China provided 2,100 packs of dry rations to Colombo and Gampaha, and 7,100 such packs to Kandy, Matale and Nuwara Eliya, while 1,000 packs were provided by the Singapore Red Cross Society (SRCS).

Further, the SRCS also provided a stock of medicines to Sri Lanka’s Ministry of Health.

In addition to the above completed bilateral assistance, SLRCS assured that there is ongoing support as follows;

SLRCS maintains 25 branches in all districts of the country, with over 100 staff members and 6,000 active volunteers currently engaged in the response.