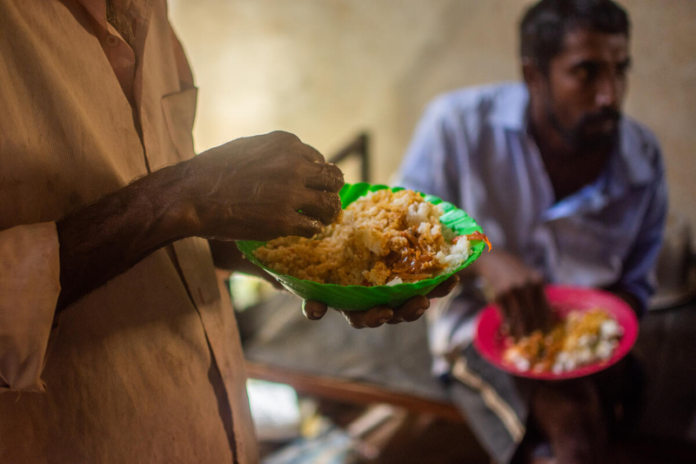 Accordingly, while 36% of households are food insecure, 76% have resorted to food-based coping strategies, WFP stated.

Despite having remained at relatively stabilized levels over the past three months, food security levels still remain concerningly high the report indicated, with nearly eight in ten households regularly turning to food-based coping strategies and over five in ten households pawning items or formally borrowing money in order to eat.

Food prices also remain a primary concern for nine out ten households.
“With limited purchasing power, over 50% of households are purchasing food on credit. Consumption of adequate diets remains low.

Food insecurity saw an increase of 4% in October, compared to the figures seen in September, with almost half of the households (48%) in the Southern province being deemed food insecure, followed closely by Sabaragamuwa province (45%).

Those in the East and the North recorded the lowest food insecurity scores in October, with the former having recorded a score of 26%, and the latter coming in just a percentage lower at 25%.

Lotus Roundabout in Colombo blocked due to protest