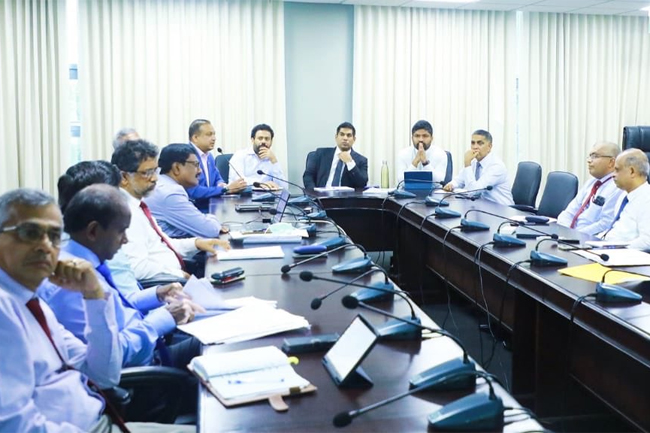 The Ceylon Electricity Board (CEB) has been directed to issue paperless bills and receipts to all customers with effect from January 2023, Minister of Power & Energy Kanchana Wijesekera says.

Instructions were given during a discussion with the CEB’s management.

Minister Wijesekera also gave directives to the CEB officials to hold the ongoing construction work of the CEB’s new headquarters.

He further stated that a decision was taken to regulate the fixing of street lamps and operating street lamps.

Under the directives of Minister Wijesekera, it was also decided that outsourced services be carried out using the existing staff members and the work that cannot be completed by the CEB be done with the assistance of local councils.