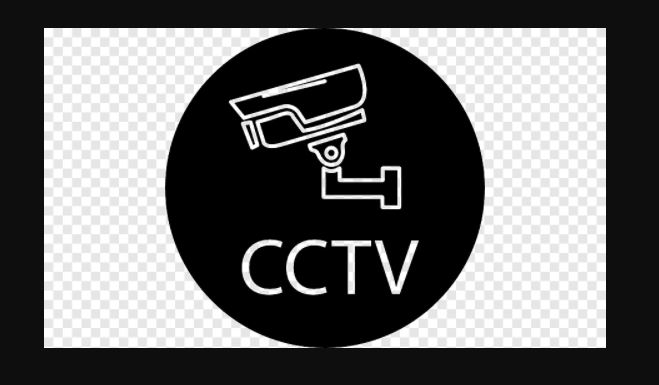 A decision to install CCTV cameras on several bridges from Hanwella to Peligoda to catch those who dump garbage in the Kelani River and to install nets under the bridges to prevent garbage from falling into the Kelani river.
The Ministry of Environment has decided to pay attention to the conservation of the Kelani River the One of the major river in the Western Province. Environment Minister Mahinda Amaraweera stated that the Kelani River has been identified as the most polluted river in the entire 103 river system in the country and it is should be conservation under the Surakimu Ganga program.

However, the Kelani River has become completely polluted due to the dumping of garbage and waste by various institutions and individuals. Waste from various factories, especially in the Seethawaka and Biyagama industrial Zones, is discharged into the Kelani River in various ways. It has also been established that some people pack their garbage in polythene bags and deliberately dump it on bridges into the Kelani River at night.

The Minister proposed to designate the Kelani River from Hanwella to Peliyagoda as a conservation zone under the Surakimu Ganga program and to install CCTV cameras on bridges built over the Kelani River in this zone and arrest those who throw garbage bags into the river at night. It was also proposed to install nets under the bridges to prevent debris from falling into the river. The necessary financial assistance will be provided under the Surakimu Ganga program.

The Minister also instructed the officials conducting the Surakimu Ganga program to allocate a large percentage of the money spent on river conservation for the conservation of the Kelani River. The Minister gave these instructions while participating in the Progress Review Meeting held at the Ministry. Dr. Anil Jasinghe, Secretary to the Ministry of Environment and Heads of Institutions were also present.
The Minister said, “We have decided to give priority to the conservation of the Kelani River because if this river is not conserved, further pollution of the Kelani River cannot be prevented in the future. If so, the water here could be even more polluted. As a result, the people of Colombo and Gampaha may face a severe drinking water crisis as well as a number of major health problems in the future.
Therefore, we will take steps to commence this conservation work immediately from this year. The public also has a responsibility in this regard. The Kelani River is not a sewer. Do not throw the garbage in your house into the Kelani River. Drinking that water can even make your children sick. The Kelani River supplies 80 percent of Colombo’s population. Therefore, the public has a responsibility to protect this river Minister said.

Sri Lanka to administer booster dose for 30+ years of age...