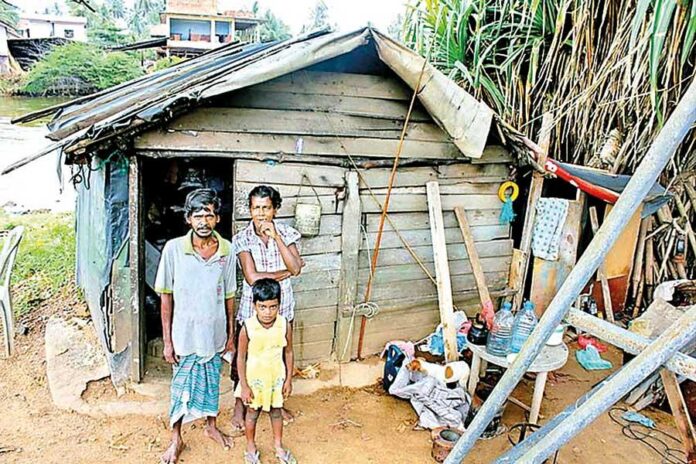 Minister of Labour Manusha Nanayakkara has stated that measures are currently underway to remove all other benefits which are given to low-income families along with the Samurdhi allowance.

Speaking at an event organized by the National Productivity Secretariat, Nanayakkara noted thtat although the Samurdhi allowance will continue to be paid, steps will be taken to strip away the other privileges that are given along with it.

Accordingly, he has spoken to the President in this regard, Nanayakkara stated, adding that he will present a Cabinet paper pertaining to the matter as well, on the instructions of the President.

He asserted that while the government needs to take care of those in need, it should also empower them, allowing them to reach a point where they would be able to fend for themselves.

Thus, he noted that unless it is for these reasons, the Samurdhi allowance should not be exploited as a political mechanism.

“I will stand for the removal of these external privileges, apart from the Samurdhi allowance, despite all obstacles I may face against it”, the Labour Minister stated.

Sri Lanka to issue fuel for companies that pay in USD