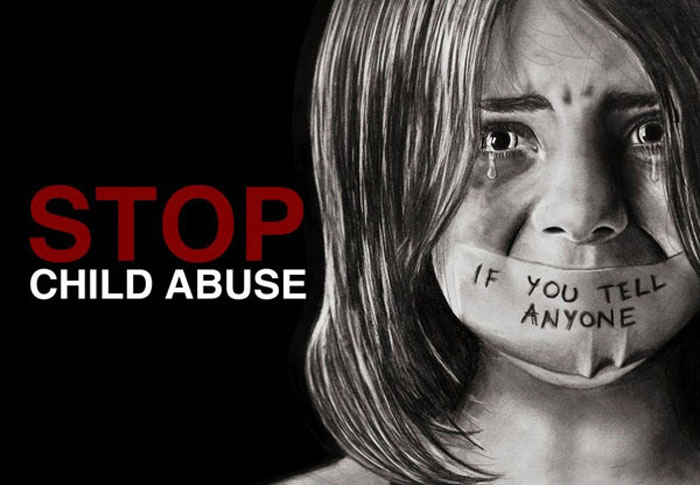 According to police spokesman, 5 more suspects arrested over the sexual exploitation and rape of a 15-year old girl in Mount Lavinia area including a gem businessman and a Captain of a ship. So far 26 suspects including the main suspect have been arrested for selling a 15-year old girl for sexual activities through the internet and Social Media. Police says investigations are going on to arrest 16 more suspects.