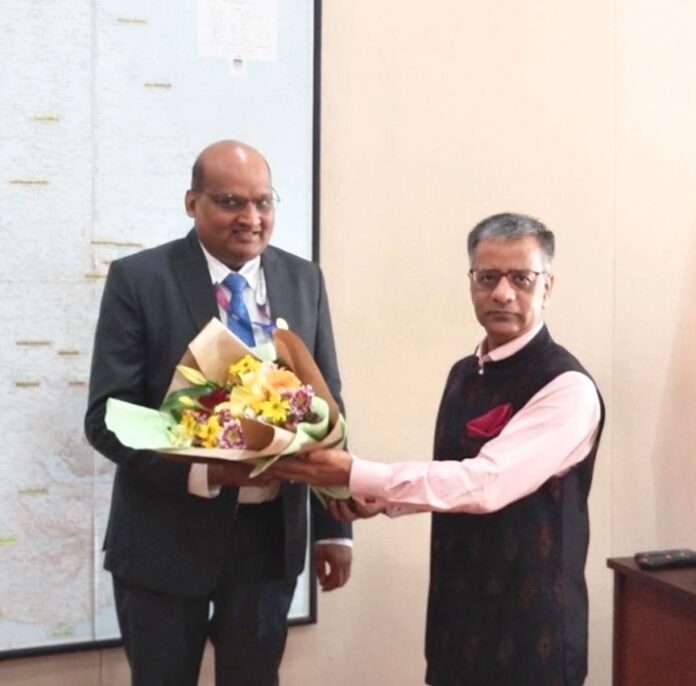 According to the FirstPost.com, Sri Lanka has agreed to use Indian rupee (INR) for international trade. It comes days after the Government of India said it is looking at ways to bring countries that are particularly short of dollars into the ambit of Indian rupee trade settlement mechanism.

Air Quality index, an increase in pollution levels in some areas