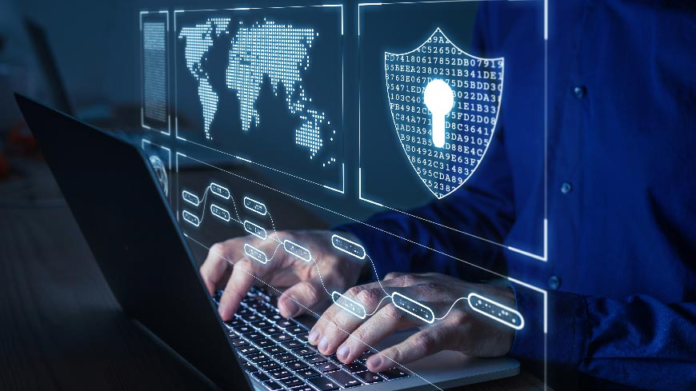 The Second Additional Protocol to the Convention on Cybercrime (Budapest Convention), aimed at enhancing co-operation and disclosure of electronic evidence, has been signed by Sri Lanka. With this, 30 states are now signatories to this Protocol.

The Protocol provides tools for enhanced co-operation and disclosure of electronic evidence – such as direct co-operation with service providers and registrars, effective means to obtain subscriber information and traffic data, immediate co-operation in emergencies or joint investigations – that are subject to a system of human rights and rule of law, including data protection safeguards.

“Since becoming a state party, we have been able to improve our response and capability to combat cybercrime. Sri Lanka has benefitted greatly from a large number of capacity building programs on Cybercrime & Electronic evidence, covering the Judiciary, the Attorney General’s Dept and Police Units. These were implemented under the Global Action Against Cybercrime (“GLACY”) Project, funded by COE & the EU and implemented in partnership with ICT Agency & Sri Lanka CERT. These capacity development programs have enhanced the ability of our Criminal Justice officials and helped them adopt on good practices, based on experience & lessons learnt from other Countries, as witnessed during the immediate aftermath of the Easter Sunday tragedy”.

Sri Lanka calls in Tri-Forces for Maintain law and order in...