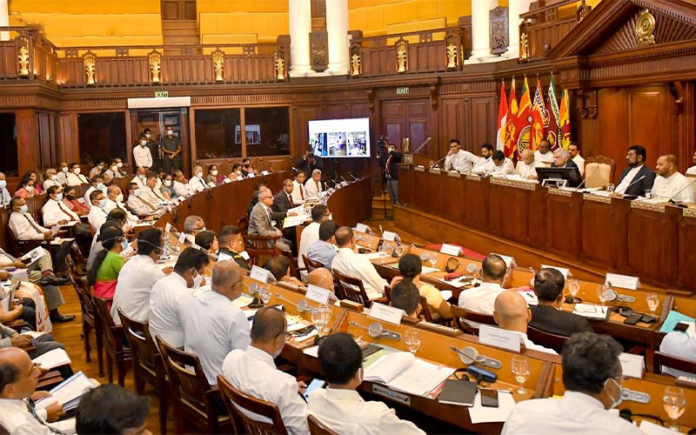 A Cabinet reshuffle is likely to occur over the next few days, political sources claim.

Reportedly, the Ministers of Health, Transport, Power and Energy are likely to be divided amongst MPs Duminda Dissanayake, Kumara Welgama and Rajitha Senaratne, while several new State Ministers are also due to be sworn in.

Meanwhile , the current ministers of the said ministries, Keheliya Rambukwella, Bandula Gunawardena and Kanchana Wijesekera, respectively, will be given other Ministerial posts, the source said.

Discussions pertaining to the matter are currently in the final stage, the source claimed, adding that several MPs belonging to the Samagi Jana Balawegaya (SJB) are expected to join the Government.

Accordingly, leaders of minor Opposition parties belonging to the SJB faction too, will receive ministerial posts in the future.

Asiri Fernando won the Journalist of the Year Award