The Bar Association of Sri Lanka (BASL) is gravely concerned of the declaration of a state of emergency by His Excellency the President with effect from midnight on the 6″ of May 2022.

Consequent to the declaration of a state of emergency the President is empowered to make Emergency Regulations which can override, amend, or suspend the provision of any law, except the provisions of the Constitution. We also note that the declaration of emergency needs to be placed before Parliament and approved by a resolution within the period set out in the Constitution.

As was stated earlier on the 2th of April 2022, when the President declared a State of Emergency for a brief period of time, the BASL remains of the view that a declaration of a state of emergency is NOT the answer to the present situation in the country including the spate of public protests and strikes which have occurred. These protests reflect the desperate situation of the people who are seeking to secure for themselves, and their families some of the most basic essentials in life. Similarly, the declaration of the State of Emergency will further complicate the efforts at restoring political stability in Sri Lanka.

The BASL calls upon His Excellency the President to forthwith explain to the people the reasons as to why he has declared the State of Emergency. We call upon His Excellency to revoke the proclamation declaring a state of emergency and to ensure that the fundamental rights of the people such as the freedom of expression including the freedom of speech and publication and the freedom of peaceful assembly which are aspects of the sovereignty of the people are respected and protected and not violated by the State or its agents.

The BASL for its part is committed to protecting the rights of the people of Sri Lanka and will take all necessary steps for that end including the providing of assistance to those whose rights may be infringed during this time.
The BASL also calls upon the people of the country to remain calm and to act in a peaceful manner so that their fundamental rights which form part of their intangible heritage remain protected. 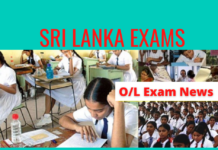 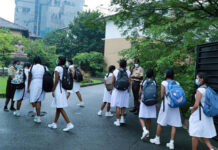 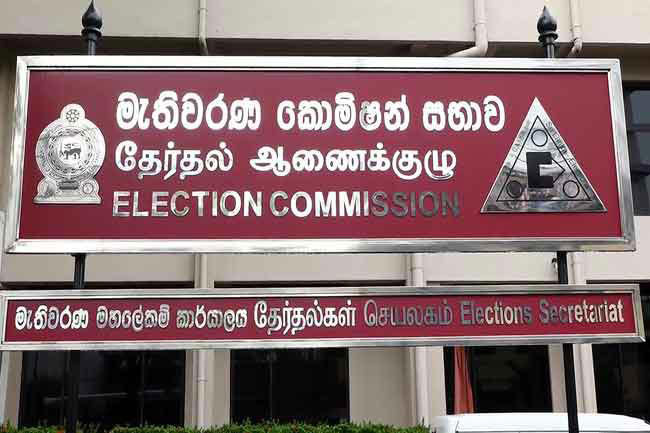 LankaXpress Reporter - December 8, 2022 0
The Election Commission has announced that a notice will be issued during the last week of December 2022, announcing the date to...