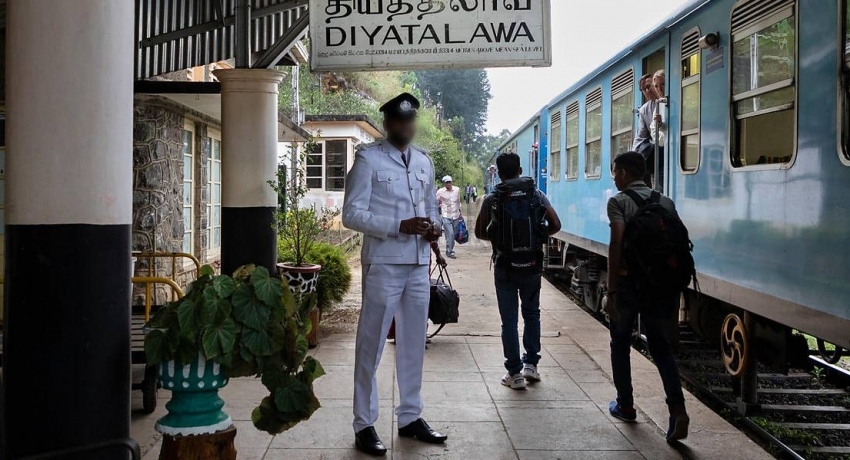 The ceremony was held at the Transport Ministry this morning. With the current situation, a policy decision was taken by the government not to make new appointments, the minister said.

The Sri Lanka Railway Station Masters’ Union (SLRSMU) said there was a requirement for station masters for the newly- constructed railway stations. With the new recruitments, it would be possible to ease congestion at Colombo Fort, Maradana, Gampaha, Ragama, Panadura and Galle railway stations.

Establishment of Diplomatic Relations between Sri Lanka and the Timor-Leste