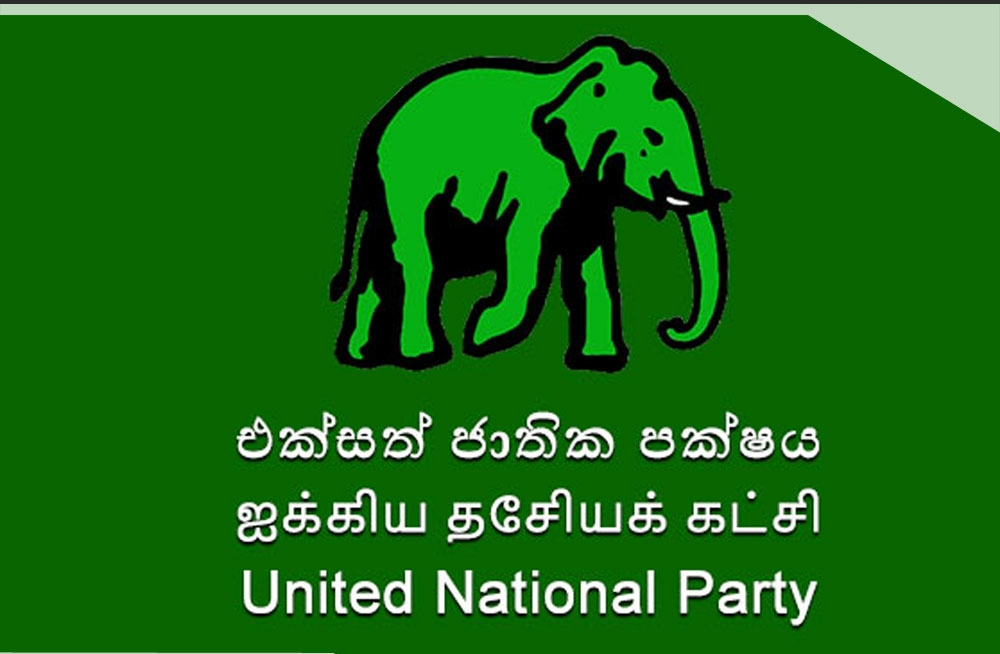 The United National Party UNP says they will not join any protests organised by anonymous groups, issuing a Twitter message via Official UNP Twitter handle.

“The United National Party will not be joining any protests organised by anonymous groups. We are committed to continuing our Satyagraha campaign around the country. The next Satyagraha will be held on the 6th of April in Matara. We invite all to join us”.

Four more suspects arrested over the incident of sexual exploitation of...