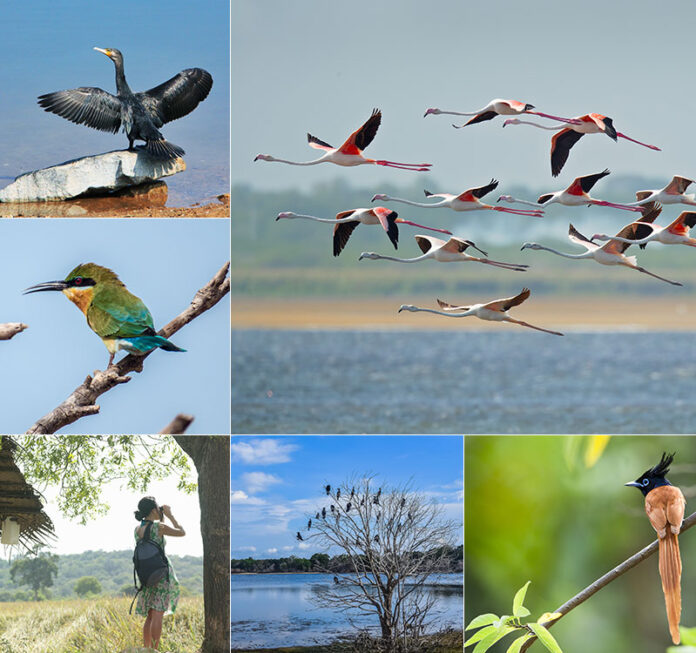 Sri Lanka’s Biodiversity Secretariat said on Sunday that 81 of the country’s bird species are threatened with extinction.

Director of the Biodiversity Secretariat under the Ministry of Environment R.H.M.P. Abeykoon told local media that Sri Lanka is a biodiversity hotspot with 435 species of birds, and this has been found during a nationwide survey on the Red Data Book of 2022.

The birds are faced with the threat of extinction owing to the damage caused to their habitats by humans, she said.

The Red Data Book is a public document recording endangered and rare species of plants, animals, fungi as well as some local subspecies that are present in a particular region.

CCPI based inflation further drops to 57.2%