A discussion was held today (17) at the Ministry of Finance with World Bank representatives on Sri Lanka’s future development plans and policies, the President Media Division said.

The discussion was held under the patronage of Senior Advisor to the President on National Security and Chief of Staff to the President Mr Sagala Ratnayake, State Minister of Finance Shehan Semasinghe and Minister Dilum Amunugama with the World Bank Director for Sri Lanka Faris Hadad-Zervos.

The future development plans and policies of the country were discussed at length during the meeting, the PMD said. 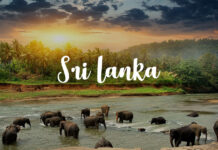 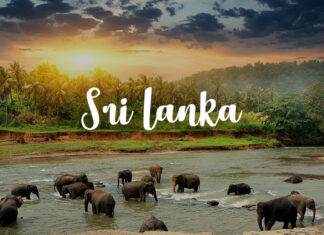 Schools Re Opening in Sri Lanka