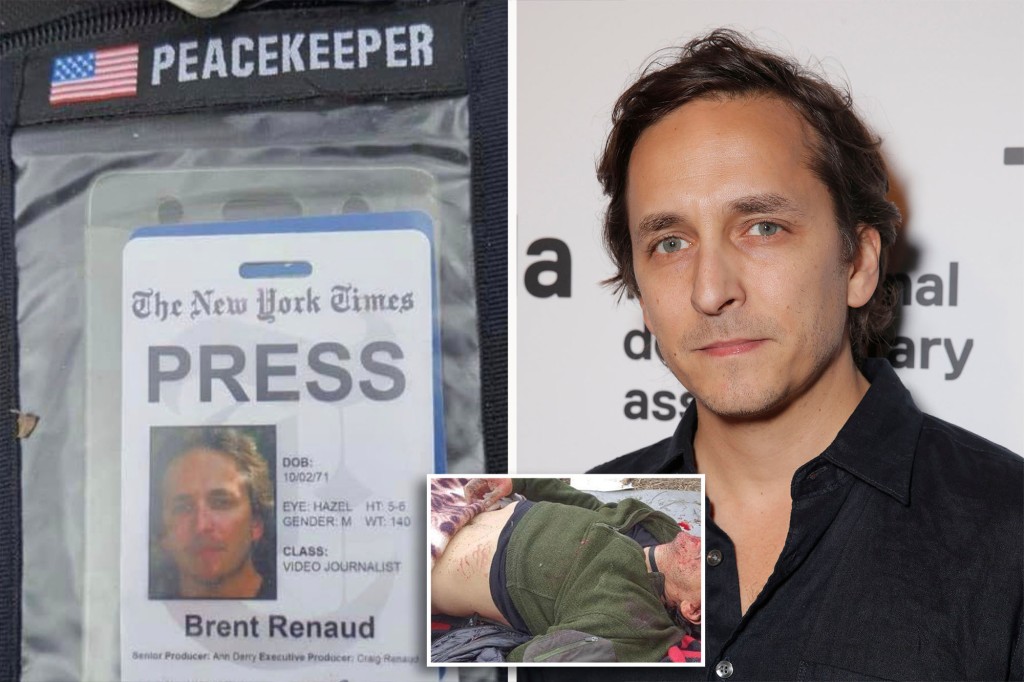 An award-winning journalist who was a former New York Times contributor has been killed by Russian forces near Kyiv, the region’s head of police said Sunday.

Brent Renaud, 51, a video journalist who has also reported for NBC, Vice News and HBO, was fatally shot in the neck when Russian troops opened fire on a car near the Romanivsky Bridge in the Ukraine town of Irpin, police and a witness said.

Trade unions to launch strike and massive protest on 20th