In line with the Government of Sri Lanka’s policy to increase the number of Police Station to 600 with the view to further strengthen the public security, law and order of the country, the government has taken a policy decision to Purchase of 750 Nos Jeeps for Sri Lanka Police (including 150 Nos Jeeps for Special Task Force) from Mahindra and Mahindra Company of India.

Approval has been granted at the meeting of the Cabinet of Ministers held on 16th November 2020 to purchase 750 jeeps for Sri Lanka Police including 150 jeeps for the Police Special Task Force under the Indian Line of Credit.

Accordingly, bids have been invited from companies recommended by the Indian Export and Import Bank and the Cabinet of Ministers granted approval to the resolution furnished by the Minister of Public Security for awarding the above procurement to Mahindra and Mahindra Company of India subject tot the recommendation of the standing procurement committee appointed by the Cabinet of Ministers. 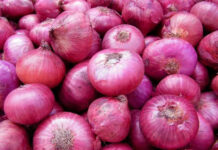 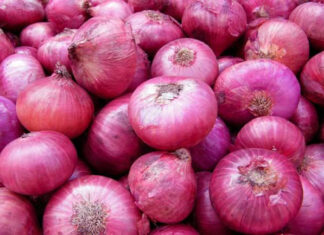