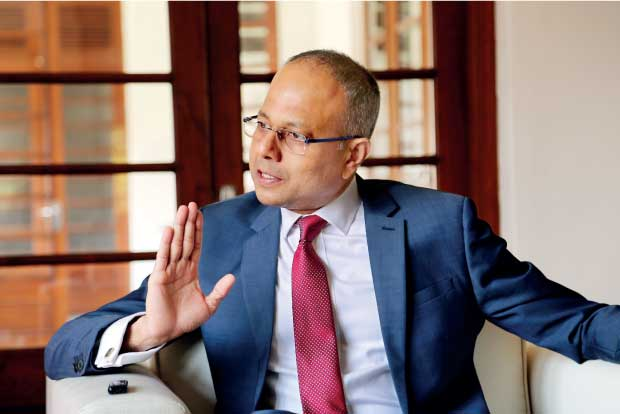 Chief of Staff to the President and Senior Advisor to the President on National Security Sagala Ratnayake instructed the officials to provide prompt solutions to the problems pertaining to fuel, gas and paddy issues in the country.

He issued these instructions during a discussion held at the Presidential Secretariat today (01).

Discussions were held with the officers of the Petroleum Corporation regarding the issues pertaining to the purchase and distribution of fuel, and Mr. Ratnayake directed the officials to immediately provide solutions to the people affected by the fuel crisis.

The Senior Advisor to the President instructed the officials to speed up the purchase of paddy and to improve the paddy storage facilities.

The current gas crisis was also discussed at the meeting and necessary steps were taken to resolve the existing problems related to gas purchase, import and distribution.

Minister of Agriculture Mahinda Amaraweera, Member of Parliament Nimal Lanza, President’s Secretary Saman Ekanayake, Senior Economic Adviser to the President R.H.S. Samaratunga and a group of heads of government institutions and heads of banks in the fuel, gas and paddy sectors attended this discussion.

Over 7 million second doses of coronavirus vaccines administered in Sri...

A program “Sustaining the Education of children across indoor activities” during...