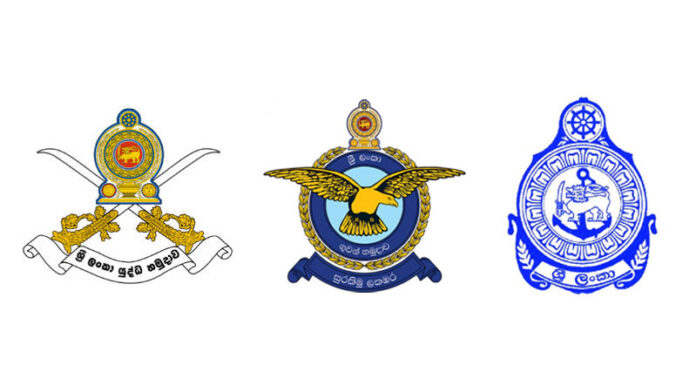 More than 15,000 military personnel have offered to quit their military service during the General Amnesty period that has been granted for the Tri-Forces absentees to receive a legal discharge from their respective services.

The Ministry of Defence announced a General Amnesty period from November 15 to December 31 for the Tri-Forces personnel who have been absent from duty without leave.

Accordingly, 15,476 army personnel have come forward to receive legal discharge so far, said Brigadier Ravi Herath, the Army Media Spokesperson, highlighting that necessary measures have already been completed to legally discharge 15,165 of them.

Another 194 officers will reportedly be released from the service after obtaining the clearance reports.

Brigadier Ravi Herath further stated that the General Amnesty period will be in effect until December 31, and that the Tri-Forces absentees still have the opportunity to leave their respective services legally.

Shortcomings existing in Maha Season should not occur in the future...