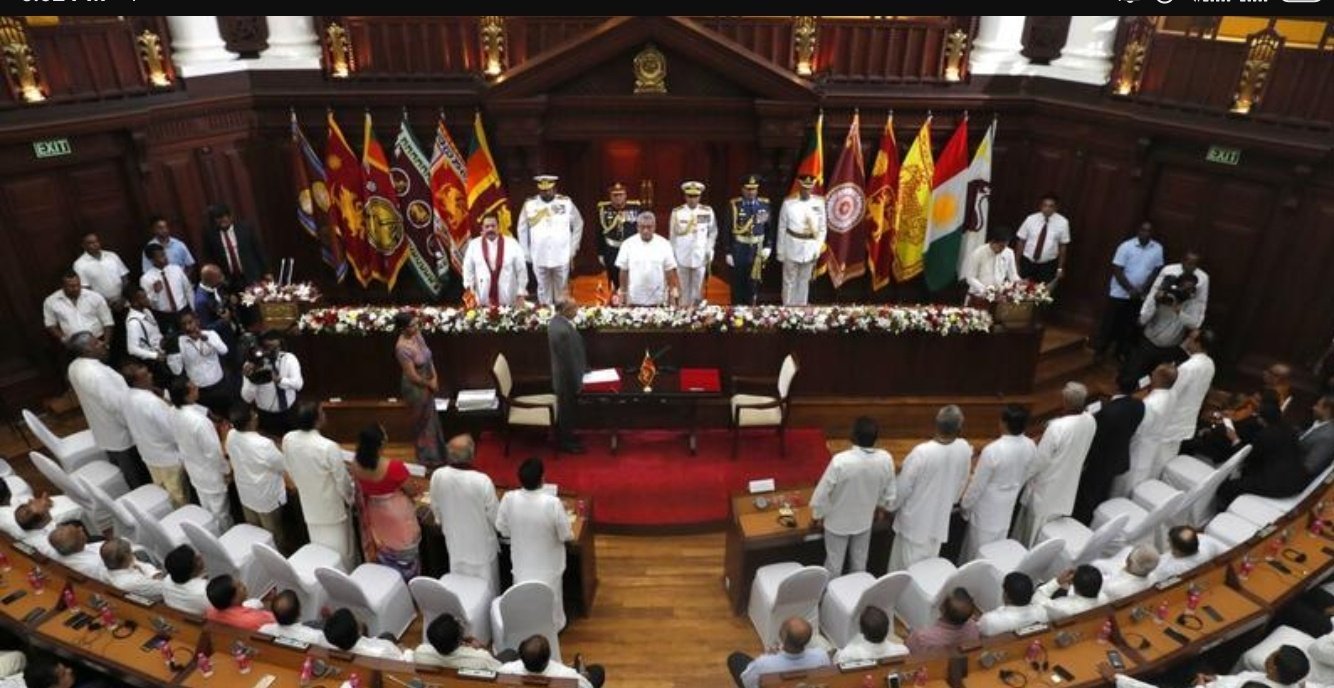 The first meeting of the new Cabinet of Ministers will be held under the patronage of President Gotabaya Rajapaksa this evening.