The government has decided to open all national parks, botanical gardens and entertainment parks to the general public free of charge on February 04, 2023, coinciding with the 75th Independence Day celebration.

The decision has been arrived at during the Cabinet meeting held yesterday (Nov. 21).

Meanwhile, the Cabinet of Ministers has also granted approval for providing the opportunity for the general public to watch movies with a 50% reduction from the ticket price at theatres on Independence Day.

The proposals, which were presented by President Ranil Wickremesinghe in view of the 75th Independence Day, have been granted the approval of the Cabinet of Ministers. 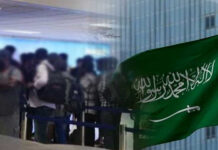 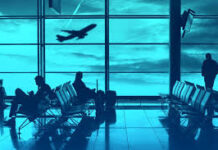 Dr. Nandalal Weerasinghe as the Governor of the Central Bank for...