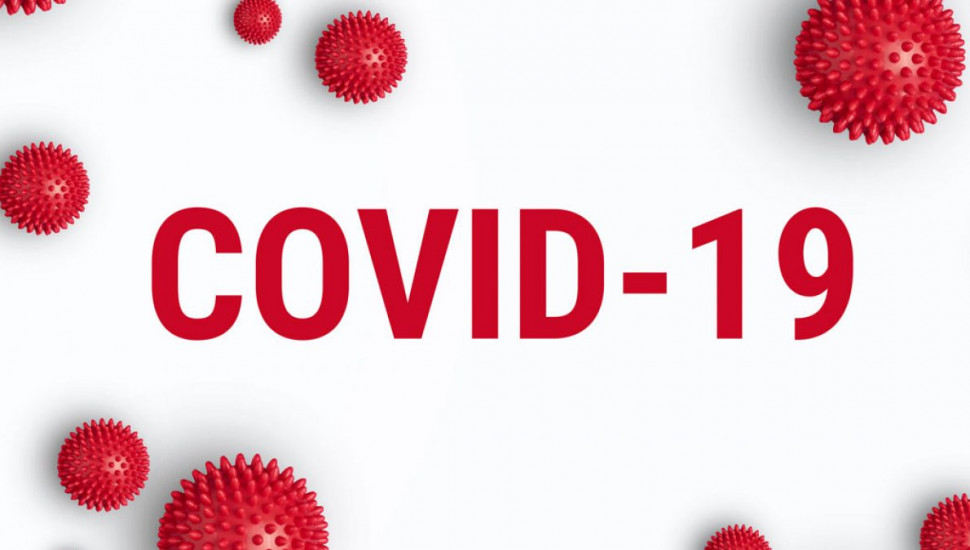 Seven day average of PCR tests indicate as about 3400.