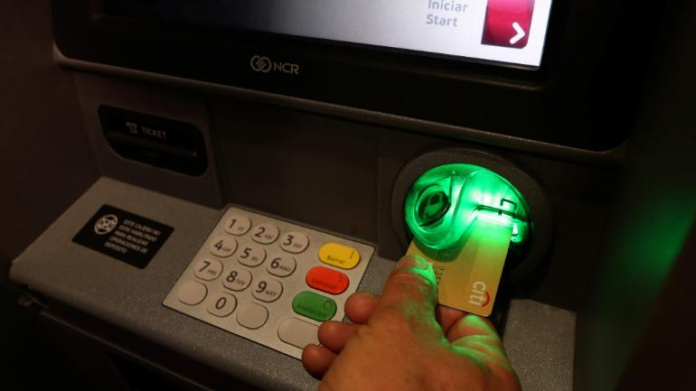 Five suspects, including the police officer of Meegahathenna Police, 02 Bulgarians, a Canadian & a Sri Lankan, arrested for robbing cash from bank ATMs recently. Later all remanded till 23 January by the Baddegama Magistrate’s Court.

Suspects hacked into the computer system and put fake bank cards in the ATM of a state bank located in Baddegama, Hikkaduwa and Galle areas and stole money. According to Baddegama, Galle and Hikkaduwa police stations, they have fraudulently obtained Rs. 10,655,000 from the machine.

In the early hours of December 30, a group of people believed to be foreigners who entered the ATM machine at People’s Bank, suspects reportedly put a sticker on the CCTV camera lenses and hacked into the computer software system of the machine and stole the money.

A doctor dies due to COVID