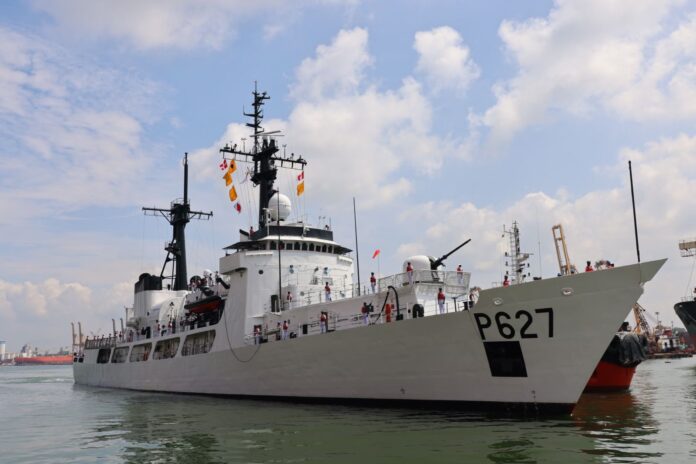 The second Hamilton-class high-endurance cutter for the Sri Lanka Navy which saild from Seattle arrived to Colombo.

The second ex-US Coast Guard high-endurance cutter for the Sri Lanka Navy (SLN) which departed from Seattle, US on 3 September arrived to Sri Lanka.

The vessel, the former USCGC Douglas Munro, had been handed over to Sri Lanka on 26 October 2021. Since then it underwent modernisation to suit Sri Lankan requirements.

It set sail with a Sri Lankan crew aboard and took approximately two months to arrive at its homeport of Colombo. According to the SLN, the cutter made port calls in Hawaii, Guam, the Philippines and Singapore on its journey.

No Gas Distribution on June 8

Police arrested 418 persons those who violate quarantine curfew and quarantine...