South-west monsoon condition has gradually established over Sri Lanka. The Southwest Monsoon (Niritha Diga Mosam) is expected to arrive over Sri Lanka in May 25 / 26 according to Department of Meteorology Sri Lanka.

According to an authoritative seasonal forecast from the South Asian Climate Outlook Forum (SASCOF), Normal to above normal rainfall is most likely during the 2021 southwest monsoon season (May end– September) over most parts of South Asia including Sri Lanka.

Windy weather during this monsoon eases off the warmth that prevailed during the 1st Inter monsoon season. Southwest monsoon rains are experience at any times of the day and night, some times intermittently mainly in the Southwestern part of the country. Amount of rainfall during this season varies.

According to the National Department of Meteorology, an estimated 35,000 to 50,000 families may be displaced, based on analysis of previous floods and landslides. Colombo, Kalutara, Gampaha, Galle, Matara, Ratnapura and Kegalle districts are at very high risk of monsoon impact.

Additionally, Colombo and Kalutara districts are identified as high-risk areas for impact, while Gampaha and Puttalam are at moderate risk. Special guidelines at central and district level have been issued for response and relief management, planning for early evacuations to pre-identified safe centres, camp management, and food supply.

Parallel to south west Monsoon establishment, a low-pressure area located in East Central Bay of Bengal is likely to intensify into a depression around May 23rd. The system is very likely to intensify into a cyclonic storm (Yaas) by May 24th. It is very likely to move northwestwards and reach near west Bengal coasts around 26th May. Under the influence of the system, possibility for heavy showers or thundershowers and sudden roughness, associated with sudden increase of wind speed up to 50-60 kmph is high in deep and shallow see areas around the island during next few days.

Weather Forecast – South-west monsoon condition is gradually establishing over the country. Showers or thundershowers will occur at times in Western, Sabaragamuwa, Central, North-western and Southern provinces. Heavy falls about 100mm can be expected at some places in Western and Sabaragamuwa provinces and in Galle and Matara districts. Several spells of showers will occur in Northern and North-central provinces. Showers or thundershowers will occur at a few places in Eastern and Uva provinces during the evening or night. Wind speed can be increased up to (40-50) kmph at times over the island and especially wind speed can increase up to (50-55) kmph at times in Western slope of the Central hills, Northern, North-central, North- western and Uva provinces and in Hambantota district. 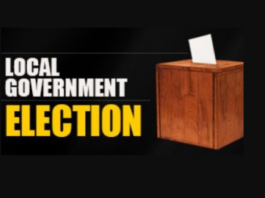 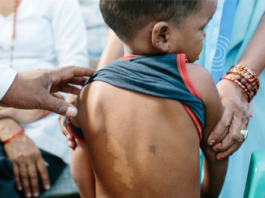 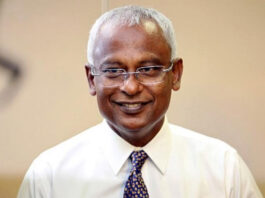