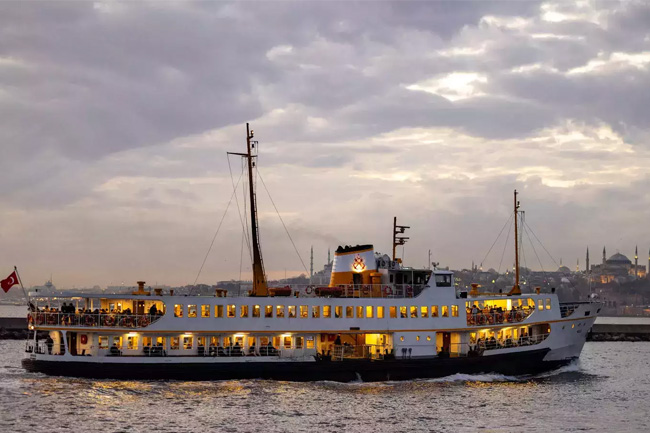 Sri Lanka has requested India to start passenger ferry services between the two countries at an early date, as senior officials from the two sides held talks to enhance bilateral cooperation in the maritime sector in the Indian Ocean region.

The Sri Lankan minister requested the Indian government’s support for a passenger ferry service project between the two countries, an agreement for the preliminary work which has already been reached, the statement said.

He said that by expanding the passenger ferry services, travel between the countries would become affordable for the common people, and through the transportation of goods, there will be opportunities to expand trade between Sri Lanka and India.

The two countries are also expected to start a passenger ferry service from January next year between the Kankesanthurai port in Jaffna district and Pondicherry.

The minister also requested an increase in the concessional loan amount given to developing the Kankesanthurai Port, attributing the fluctuation in the price of goods in the construction sector as the reason for this.

In 2018, India extended financial assistance of USD 45.27 million for upgrading Kankesanthurai Harbour in northern Sri Lanka into a commercial port and strengthening the country’s efforts to become a regional maritime hub.

Agarwal said that it was appropriate to start passenger ferry services from Sri Lanka to Dhanuskodi and Rameswaram in Tamil Nadu, according to the statement.

Agreeing with de Silva’s proposal, he emphasised that the Sri Lanka Railway service can also be connected with the passenger ferry services.

The Sri Lankan minister also requested that the Indian air services be operated up to the Mattala Airport in the island country, in response to which, Agrawal said that the expansion of these Naval and air services between the two countries is very important and the Indian government will provide full support.