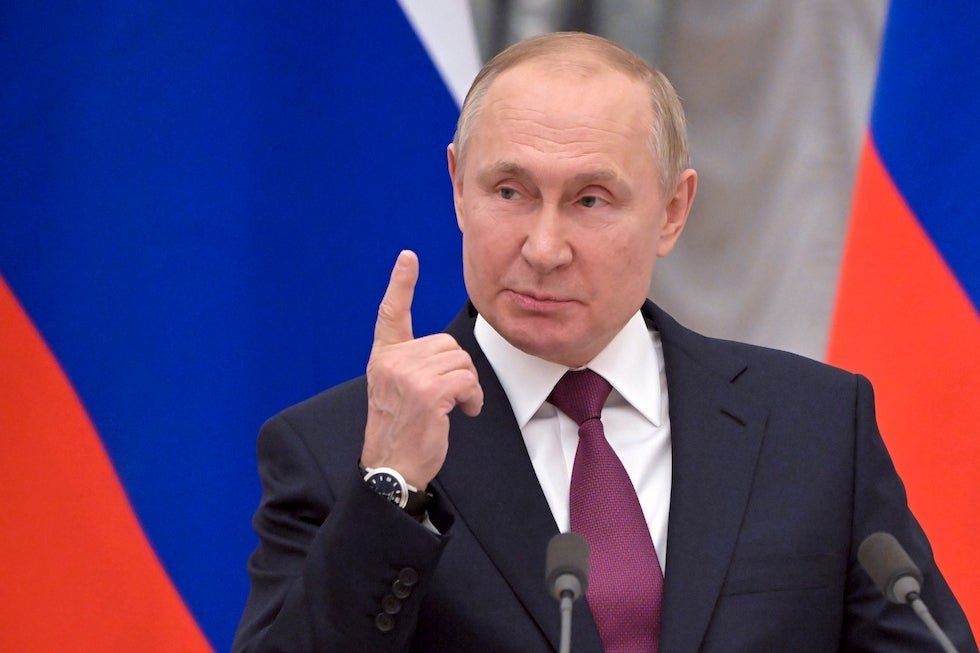 “Putin has just launched a full-scale invasion of Ukraine. Peaceful Ukrainian cities are under strikes. This is a war of aggression. Ukraine will defend itself and will win. The world can and must stop Putin. The time to act is now” Ukraine Foreign Minister.

Speaking from a rooftop in central Kiev, reporter Mathew Chance said he heard “four or five explosions” erupt in the city, though stated “I can’t explain what they are.” The report came moments after Russian President Vladimir Putin announced a military operation on behalf of the newly recognized breakaway republics of Donetsk and Lugansk, where a military conflict has raged between separatist forces and the Ukrainian government for years.

Russian President Vladimir Putin announced Thursday night that the Russian military will conduct an operation in Ukraine, according to multiple reports.

In a televised address Friday morning, local time, Putin claimed that the operation was aimed at protecting citizens.

Putin said the military operation was in response to threats from Ukraine, adding that Russia doesn’t have a goal to occupy the country.

(Inputs RT and The Hill )

Charith Karunaratne - February 3, 2023 0
The depression over island has moved away from the country yesterday (02) night as a low-pressure area. Thus, it is expected that...

Limit the use of electricity and fuel during challenging time