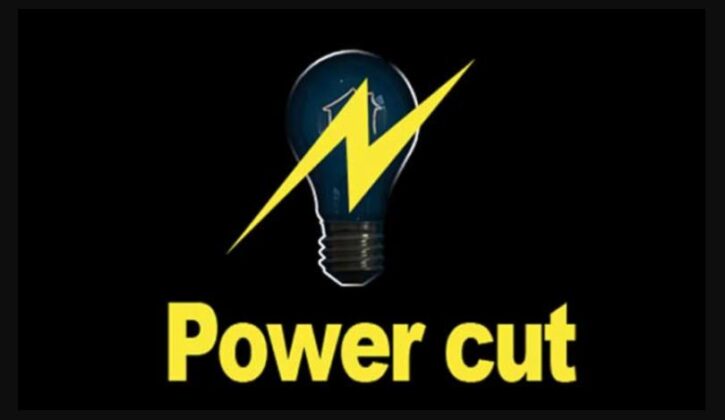 Power cuts will NOT be imposed till January 27 as fuel supplies are sufficient. Thereafter, the situation will be reconsidered depending on the availability of fuel supply.

Minister of Power Gamini Lokuge says following the discussion held with the President it has been decided NOT to cut power.