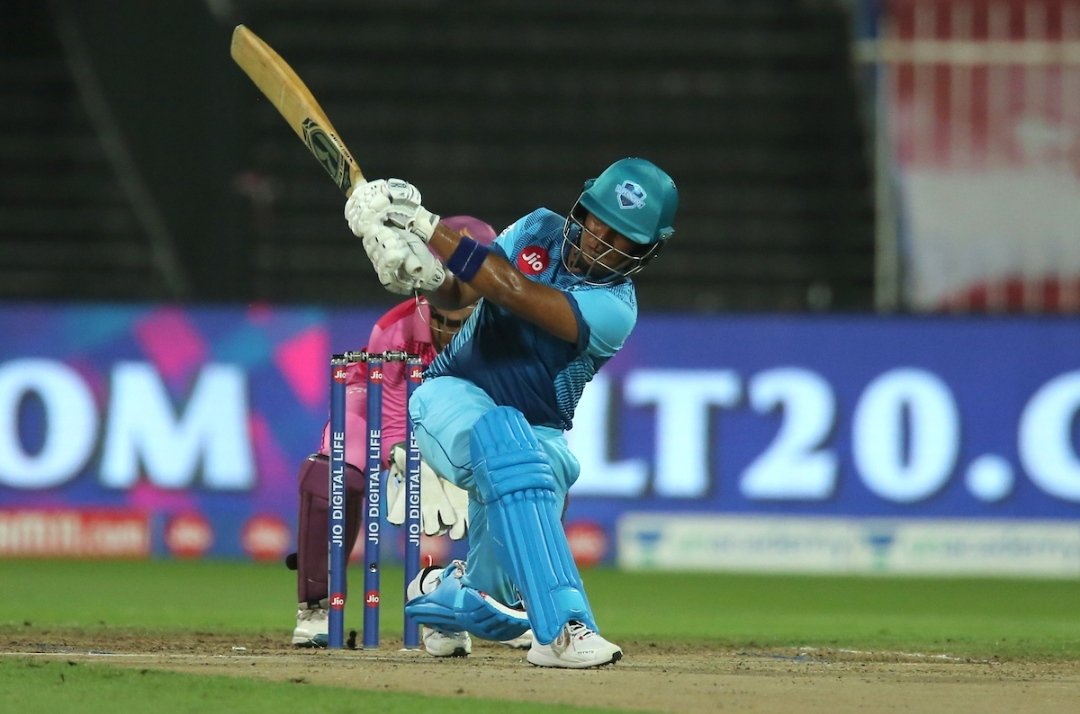 Sri Lanka’s Chamari Athapaththu gained six positions to break into the top 10 in the MRF Tyres ICC Women’s T20I rankings for batters after a superb performance in the Commonwealth Games Qualifiers, where she amassed 221 runs at an outstanding average and strike-rate of 55.25 and 185.71 respectively.

She led Sri Lanka from the front with her batting performances and helped them in winning the tournament as well. She was equally good with the ball and registered figures of 3/17 in the final against Bangladesh, along with playing yet another swashbuckling knock of 48 at the top of the order. She made a significant gain in the all-rounder’s rankings too, as she rose a place above to the seventh spot.

admin - May 27, 2022 0
Sri Lanka Navy managed to seize 2 suspicious local multiday fishing trawlers with 45 individuals, during patrols carried out in southern and...