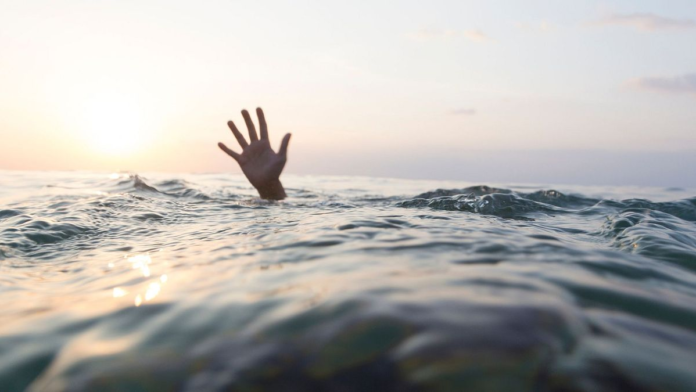 A student has drowned while bathing in the Weerawila tank at Weerawila, Tissamaharama. A set of university students had gone to bathe in the tank on December 17 evening while one of them had reportedly drowned. A police team went to the place and closed the sluice and found the body of the drowned person near the sluice.

The deceased person was a first-year student of the Faculty of Humanities and Social Sciences of the University of Jayewardenepura, who is a resident of Badulla, and was about twenty-one years old.

A group of about 30 students of Sri Jawerdanapura University came to the house of a student studying in the same university residing in Tissamaharama area of Debarawewa and while returning they went bathing and got into the tragedy.

Police is conducting an investigations into the deaths.

Sri Lanka has one of the highest drowning rates in the world, with more than three deaths a day. In Sri Lanka, over 800 -1000 people die annually due to drowning the second leading cause of accidental death in Sri Lanka.

According to the Police, drowning cases are mostly happening during weekends and long weekends. (LankaXpress.com )