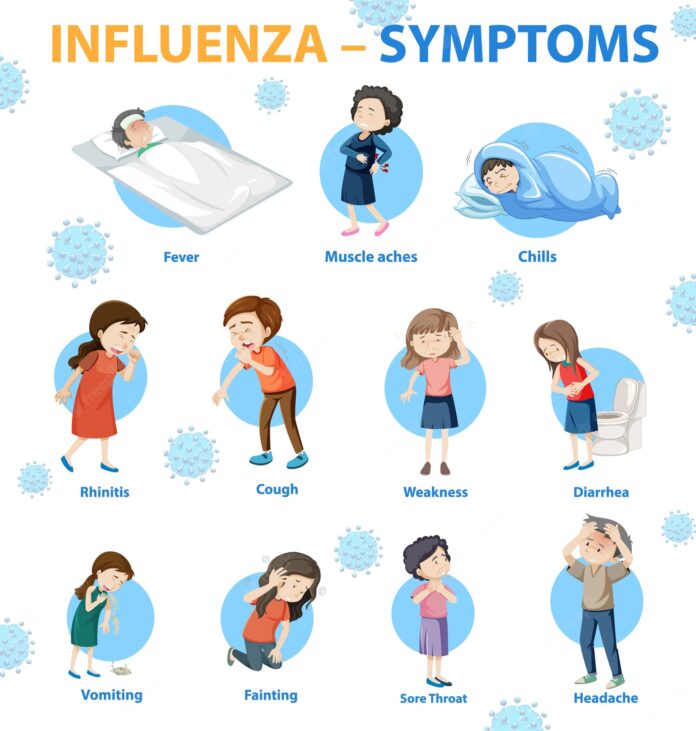 Claiming that a variant of influenza and dengue are spreading fast these days, Consultant physician at the Colombo South Teaching Hospital Nandana Dikmadugoda said high risk people such as pregnant mothers and elderly people should seek medical advice without delay.

He told a news conference at the Health Promotion bureau that the influenza variant that is spreading right now affects the respiratory system and it could be fatal for people in high risk groups.

He said people who were infected with the virus develop symptoms such as cough, sore throat and sometimes dizziness and added that even though some people recover within a few days, others could develop prolong cough and even wheezing.

“If a pregnant mother, people above 70 or 80 and people suffering from chronic kidney disease were infected with the virus, it could be fatal. Such people should seek immediate medical advice. They should avoid taking antibiotics,” he said.

Dr. Dikmadugoda said if high fever is persistent for more than two days with fatigue, people should avoid taking medicines other than paracetamol as dengue fever is also fast spreading these days.

He said Leptospirosis known commonly as Rat Fever is also spreading and advised those who work in paddy fields to be alert and take precautions.

2023 will bring the economic recovery for the Sri Lankans –...

Opposition Leader alleges that government is getting ready to ban Sirasa...