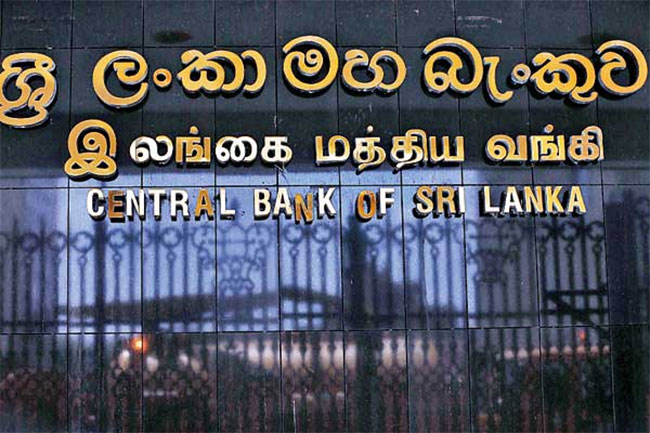 The Central Bank of Sri Lanka (CBSL) has urged China and India to agree a write-down of their loans as soon as possible.

The crisis-hit Indian Ocean state defaulted on its debt repayments and negotiated a $2.9bn (£2.4bn) bailout.

But the International Monetary Fund will not release the cash until China and India first agree to reduce Sri Lanka’s billions of dollars of debt.

The governor of CBSL told BBC Newsnight it was in the interest of all parties to act quickly.

P. Nandalal Weerasinghe said: “The sooner they give us finance assurances that would be better for both [sides], as a creditor, as a debtor.”

“That will help us to start repaying their obligations,” he added.

“We don’t want to be in this kind of situation, not meeting the obligations, for too long. That is not good for the country and for us. That’s not good for investor confidence in Sri Lanka.”

Though inflation in the country has eased slightly since last year, food prices in Sri Lanka last month were still 65% higher than a year earlier.

The World Food Programme estimates that 8 million Sri Lankans – more than a third of the population – are “food insecure”, with hunger especially concentrated in rural areas.

The economic turmoil sparked mass protests last year, which resulted in the former president fleeing the country in July.

The World Bank estimates that Sri Lanka’s economy shrank by 9.2% in 2022 and that it will contract by a further 4.2% this year.

Beijing’s lending to Sri Lanka stands at around $7bn while India is owed around $1bn.

The Sri Lankan government had initially hoped to agree a new payment plan with China and India by the end of 2022.

Mr Weerasinghe said it was possible an agreement could come later in January but added “this all depends on the other parties – our creditors really have to make that decision”.

He added that Sri Lanka had now provided them with all the information on the country’s borrowings they needed.

Independent analysts say China is concerned about what a substantial Sri Lankan debt write down could mean for its extensive lending to other developing countries through its Belt and Road programme.

Meanwhile, India is said to be wary of getting inferior terms on debt restructuring to China, its regional rival.

The US ambassador to Sri Lanka, Julie Chung, said the greater onus to move was on China, as the biggest bilateral lender.

“We hope that they do not delay because Sri Lanka does not have time to delay. They need these assurances immediately,” ambassador Chung told BBC Newsnight.

“For the sake of the Sri Lankan people, we certainly hope China is not a spoiler as they proceed to attain this IMF agreement.”

But if India and China do ultimately agree to write down their loans to Sri Lanka another potential problem looms in the form of private creditors, who account for 40% of the country’s external debt stock.

In the years after Argentina plunged into economic crisis and default in 2001, some American hedge funds, rather than accepting a restructuring of the sovereign bonds they had bought on the open market, demanded full repayment and took the country’s government to court in the US to achieve it.

A large group of international economists on 8 January called for Sri Lanka’s bonds, to be “cancelled”, writing: “All of Sri Lanka’s creditors must ensure debt cancellation sufficient to provide a way out of the current crisis.”

Asked about Sri Lanka’s private bondholders, Mr Weerasinghe said: “We engage with private creditors in good faith negotiations. And what we are seeing is that they are very positive and they are willing to engage with us.”

The governor said he expected that once agreement from bilateral creditors has been agreed the IMF funds could be distributed to Sri Lanka within “four to six weeks”.
(BBC)

NCPI-based inflation drops to 70.6% in October