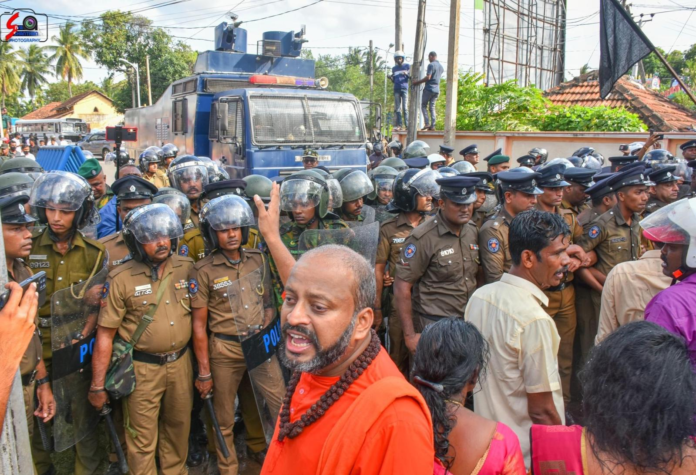 The court asked him not to give statements to the media and not to interfere with police duty. The case is scheduled to be called again on January 31. (LankaXpress.com)