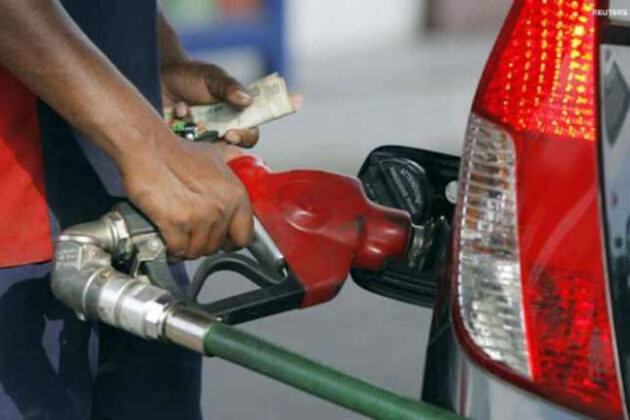 The licenses of fuel filling stations that supplied fuel ignoring the QR quota system would be cancelled immediately, the Power and Energy Ministry said.

A meeting was held to review the QR distribution mechanism, and later, the decision was taken to suspend several fuel stations that did not follow the quota system.

The recovery of Rs 105 billion owed by the CEB, cargo plans for an uninterrupted fuel supply, and the continuation of the refinery operations were also discussed at the meeting.

FUTA unhappy over arbitrary rejection of nominations for the post of...