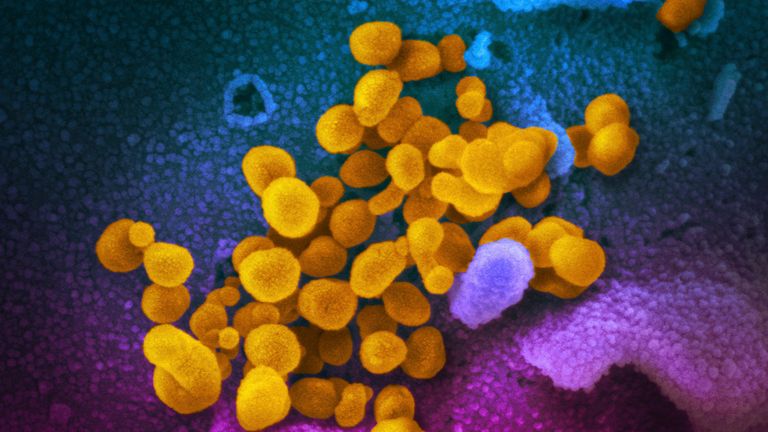 (SkyNews) “Deltacron” has been officially identified as a COVID-19 variant, with confirmed cases in France and the US.

Combining mutations from both Omicron and Delta, concerns were raised earlier this year following investigations by a lab in Cyprus.

Now, virologists from L’Institut Pasteur in Paris have sequenced the genome of a genuine “Deltacron” variant.

Cases have been confirmed in several regions of France and it appears to have been circulating since early January.