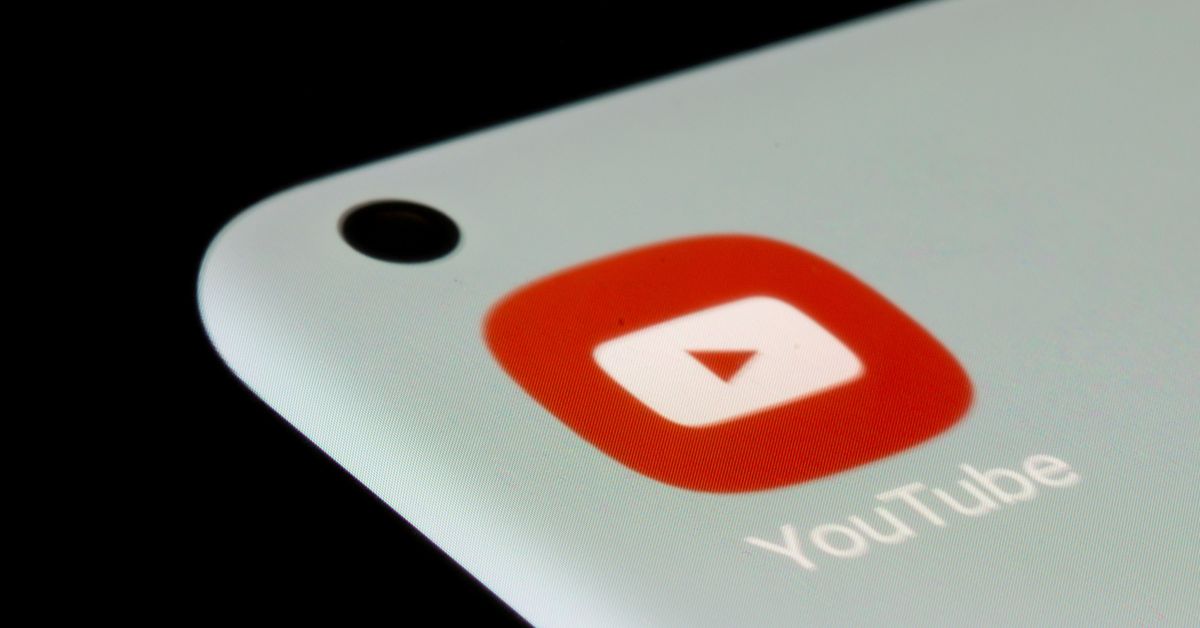 The world’s most used streaming video service, which is owned by Alphabet Inc’s (GOOGL.O) Google, said Russia’s invasion of Ukraine now fell under its violent events policy and violating material would be removed.

YouTube spokesman Farshad Shadloo said the blocking of the Russian outlets was in line with that policy.