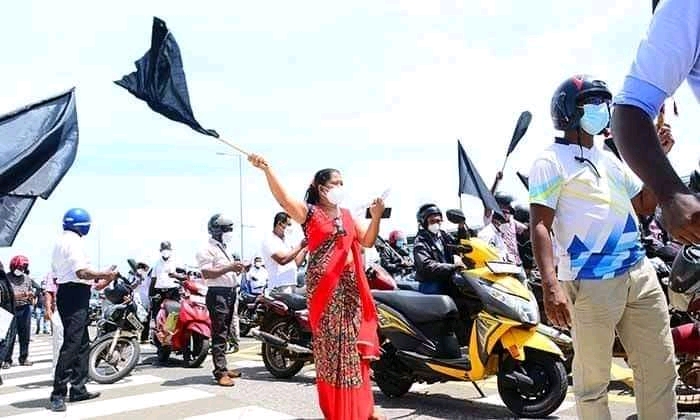 Colombo Fort Magistrate’s Court orders to release the 44 teachers on Rs. 100,000 personal bail each. Vehicles that were seized also will be released. Teachers’ and Principals’ trade unions launched a protest in Colombo August 4 and demand the government to resolve their salary anomalies.

Registrar of Pesticides removed from the post over Glyphosate gazette