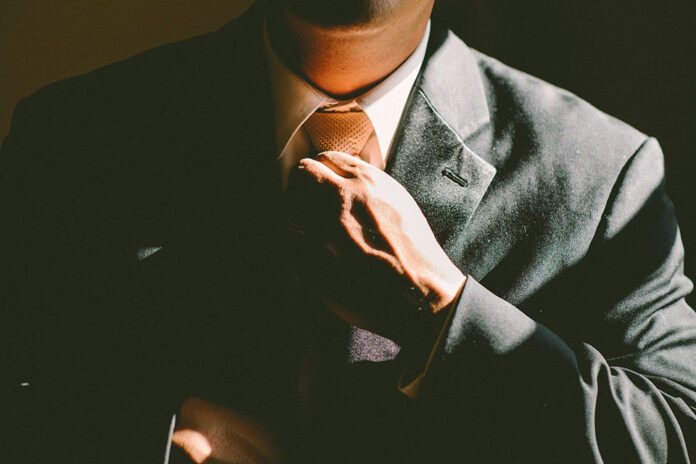 Do you have ever question how much is it difficult to change from current lifestyles? Yes! Stepping forward for a new status is somewhat a stressful thing for mankind. But, if the person is capable enough to manage all those challenges through scientific guidance, it is not that much a concern too. Well, since mental status and the way of thinking has great influence towards a change, today, we planned to come up with the newest ideas about “change”. And, we hope this a few minutes of reading will turn a new page of your life. So, lets’ identify the stages of change for more organized life goals.

Pre-contemplation is the First of ” Stages of Change”

This is the most basic stage of change. So, it describes the status of a person who is even not having any idea to “change”. It means, if a person has adapted into a kind of lifestyle, they believe it is the 100% correct way of living. Thus, they are never going to understand the needed alteration. Even they are getting enough guidance, they are not capable enough to identify the bad or negative side of their behaviour.

Contemplation or Reflection Stage of Change

If someone has thoughts of “changing is better than the current situation”, they are passing the ” reflection” stage. But, it does not mean they have already decided to change. Sometimes, they might look for changing possibility. Yet, will never step forward for the new decisions due to certain barriers. As an example, if a student is willing to get more marks, yet no intention about how to carry on studies up to the next level are owing to this step.

Determination Or preparing to Change!

As the third, and the middle, this is the most important stage of change. It means, when a person passing through so-called stages, they are getting something doubtful. Hence, finally, they may decide to change. If we take the story of that same student, at a certain point, he will promise himself to get more marks from the next examination. It means he has decided. So, now, he has to act for the change. But, he still has no plans. Thus, this stage is still under mental preparations.

Implementing the Decisions into an Action!

Now, the student is ready to make a change. So, this stage is to implement the plans. But, still, he has to study the up to date information about learning. Thus, this stage describes a person who started to work on. But, the feedbacks of family and the peers are important at this stage. And, if the person committed to change are willing to get psychological support for future changes, this should be the initial stage to motivate them. The motivational interviewing strategies come into the discussion at this point.

Maintenance of the Changes

Once the person works on through their new plans, they should make it a sustainable behaviour. Otherwise, it is not a change. So, if a “change” sustains at least more than a year without returning to the previous lifestyle, we call it as a change. Since the action takes nearly four to six years to make it to a successful change, the person should be able to maintain the achieved staus over the years to describe as they have changed.

This stage describes, permanently giving up a previous lifestyle which has already changed into a new status. But, if the person couldn’t reach this level, it is not a change too. So, when it comes to students’ story, he should record higher marks for the exams throughout his life.

We would invite you to collect these six stages of change for successful living goals. The success becomes succeeded with the correct decisions at the right moments. So, you should become the shipman of your own life in this challenging World. 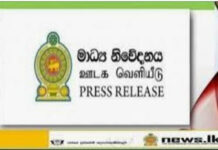 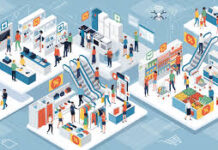 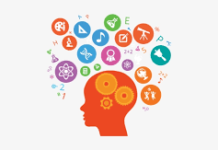 LankaXpress Reporter - January 29, 2023 0
The Department of Government Printing says that the initial work required for the printing of ballot papers related to upcoming Local Government...