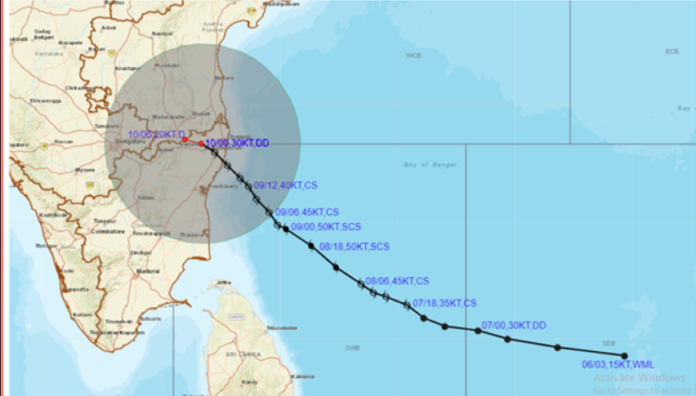 The cyclonic storm “MANDOUS weakened into a Deep Depression over north Tamilnadu coast.

Cyclone MANDOUS rear sector has moved into land and landfall process has completed. It is very likely to move nearly westnorthwestwards and gradually weaken into a deep depression during next 2 hours and into a depression by noon of 10th december

Accordingly, the influence of this system on the weather over the island and the sea areas around the island will be gradually reduced.

Strong gusty winds of about 40 kmph can be expected at times over the Northern, North-Central, Central and Southern provinces. 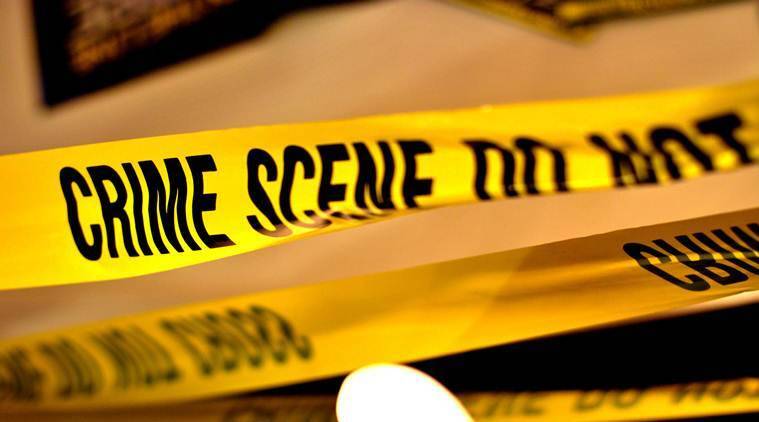 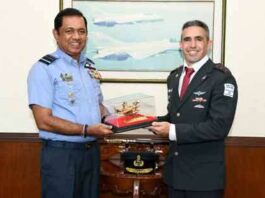