Buddhist monks, priests, professionals, and social activists expressed their views on the problems that have existed in the area for a long time. Proposals were submitted to the Committee orally and in writing.

They said that the holding of public consultations in the Eastern Province by the Presidential Task Force for ‘One Country, One Law’ is an honour for them.

The members of the Task Force were taken to several religious places of worship in the area including Baduria Jummah Mosque – Kattankudy – 06, Kalmunai Mosque and Kadatkarai Mosque and exchanged views in a cordial manner. Special religious rituals were conducted to invoke blessings.

The Chairman of the Presidential Task Force Rajakiya Panditha Ven. Galagodaaththe Gnanasara Thera stated that the current President is making a sincere effort to find a solution to the long standing problems. The Thera further said that all religious leaders, including Buddhist monks, Tamil religious leaders, Muslim Moulavis and Christian priests, who desired to achieve real peace and reconciliation, should take the lead in calling for ‘One Country, One Law’. Gnanasara Thera also emphasized that the sufferings we experience today should not be passed on to future generations.

The Presidential Task Force headed by Ven. Galagodaaththe Gnanasara Thera which was appointed by President Gotabaya Rajapaksa to forward proposals on implementing the ‘One Country – One Law’ concept in Sri Lanka after studying and taking into consideration the opinions and views expressed by various parties on the concept, began public consultations from the Northern Province.

The public consultations in the Eastern Province which was held for three days comes to an end today. The views and opinions of the people in the other Provinces will be sought in the coming days. 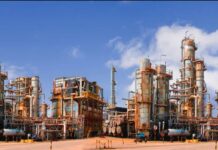 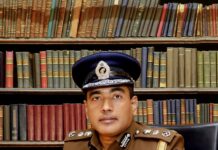 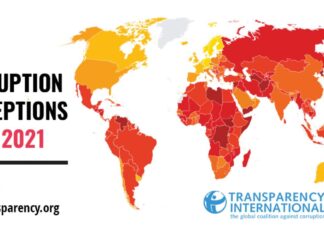 admin - January 25, 2022 0
The latest Corruption Perceptions Index (CPI) compiled by Transparency International was released today. The CPI scores 180 countries and territories around the...

University students can get vaccines at the nearest university