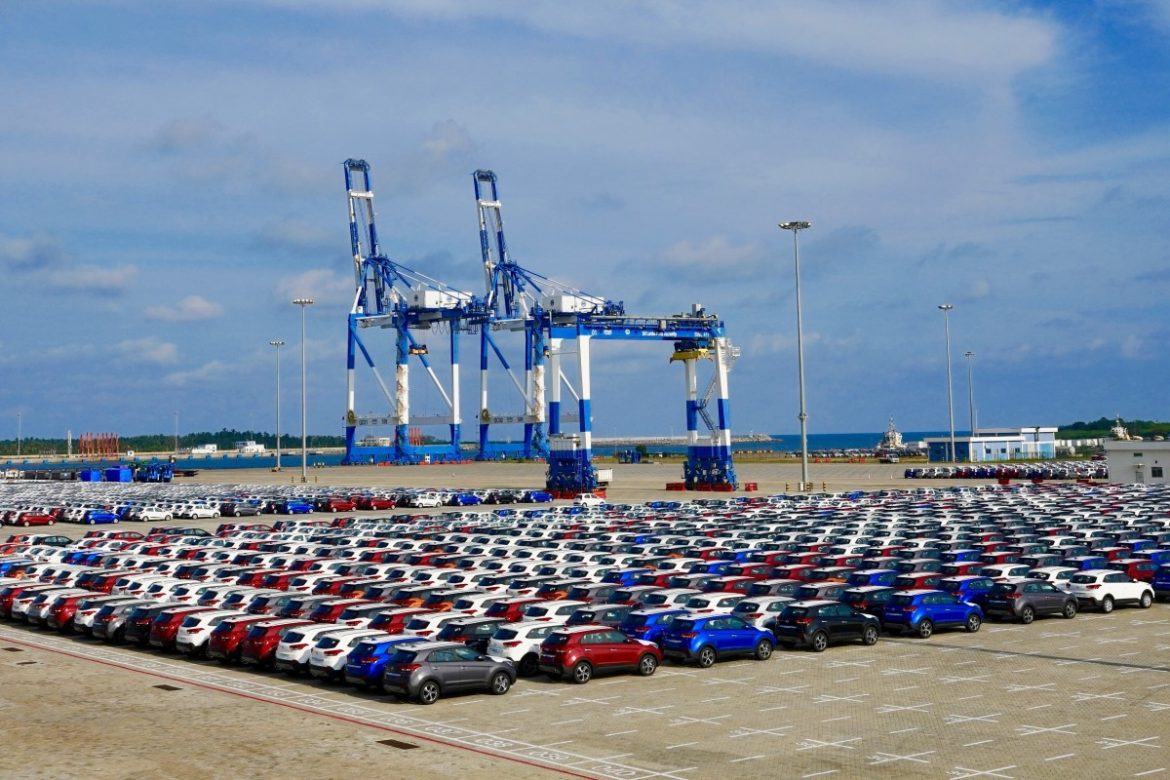 The decision was taken after the Committee on Public Enterprises (COPE) raised queries about the transferring of ownership of official vehicles to the officers of SOEs at the time of their retirement and on the different internal policies which have been adopted by some of the SOEs including state banks.

Further, the restrictions on vehicle imports imposed by the government in consideration of the prevailing forex issues and economic situation of the country was also taken into consideration in reaching this decision.

Accordingly, the ministry has given directives to discontinue such internal policies adopted by SOEs, including commercial corporations, state banks, statutory boards and government-owned companies with regard to the transferring ownership of official vehicles to retiring officers with immediate effect.

The ministry says that the Boards of Directors of all SOEs including the treasury representatives are required to strictly supervise the enforcement of this circular.