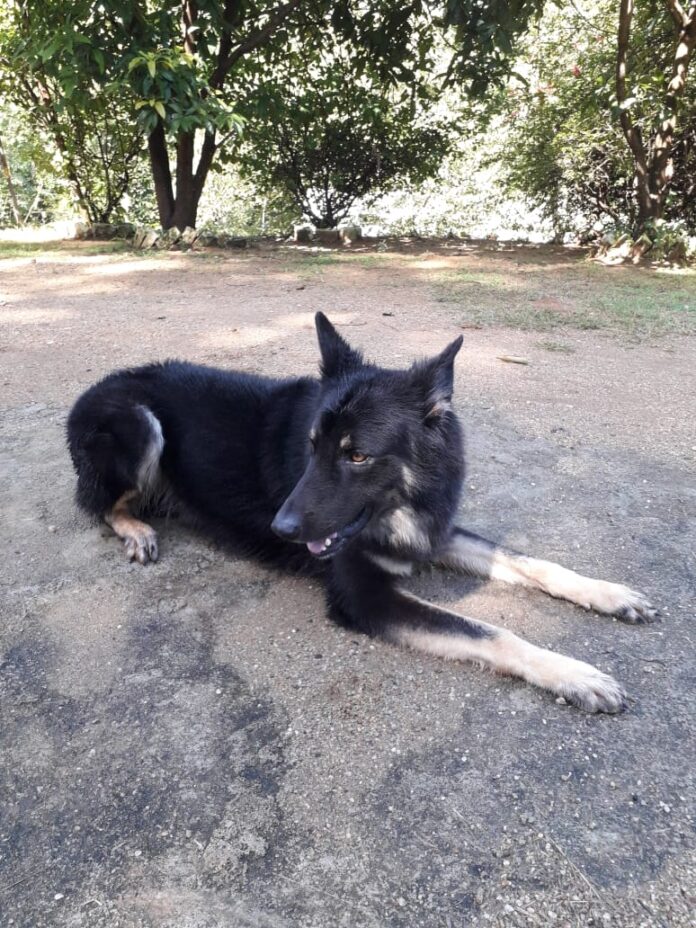 Investigations have been started on a complaint made by the wife of a person who had gone to bring cattle at Divulapalassa area and did not return home. During the search conducted by the local residents regarding this missing person, the dead body of the person was found in the Dikpitiya forest area in the morning of December 5th.

Accordingly, the 46-year-old suspect involved in this crime has been arrested by the police. (LankaXpress.com )

Air Quality index, an increase in pollution levels in some areas