A national program which is included various activities to enhance the knowledge, attitudes and creativity of school children on sustainable energy has been planned conjointly with the Ministry of Electricity, Ministry of Energy, Ministry of Education and the State Ministry of Solar Power, Wind and Hydro Power Generation Projects Development.
Concurrently to that, it has been proposed to declare 26th June as the “National Energy Day” annually, taking into consideration 26th June, 1882 as the day Sri Lankans first saw the light emitted by an electric torch when the German ship SS Helios arrived at the Colombo Port.
Accordingly, the Cabinet of Ministers approved the resolution tabled by the Minister of Electricity and the Minister of Energy to declare 26th June as the “National Energy Day” in each year and to implement the proposed programme to educate school children from 26th,June every year to 26th June next year and to end with a National Prize Giving Ceremony. 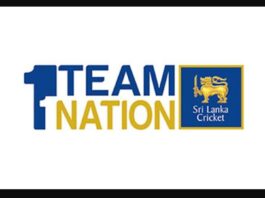 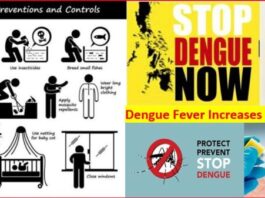 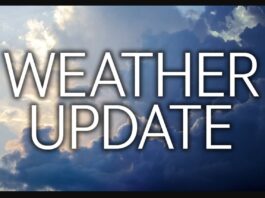