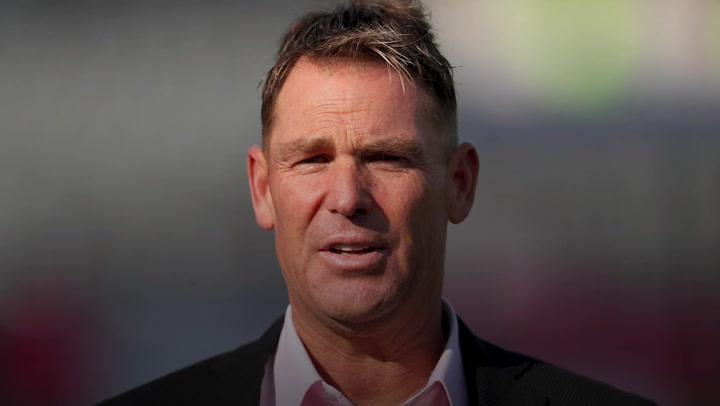 Shane Warne has passed away at the age of 52.

The Australia cricket legend passed away in Koh Samui, Thailand, of a suspected heart attack, as confirmed by his management company who released a brief statement in the early hours of Saturday (AEDT).

Warne, a former captain of Australia’s One-Day International side and vice-captain of the Test team, is considered one of the greatest bowlers of all time.

He is the second-highest wicket-taker in the history of Test cricket.