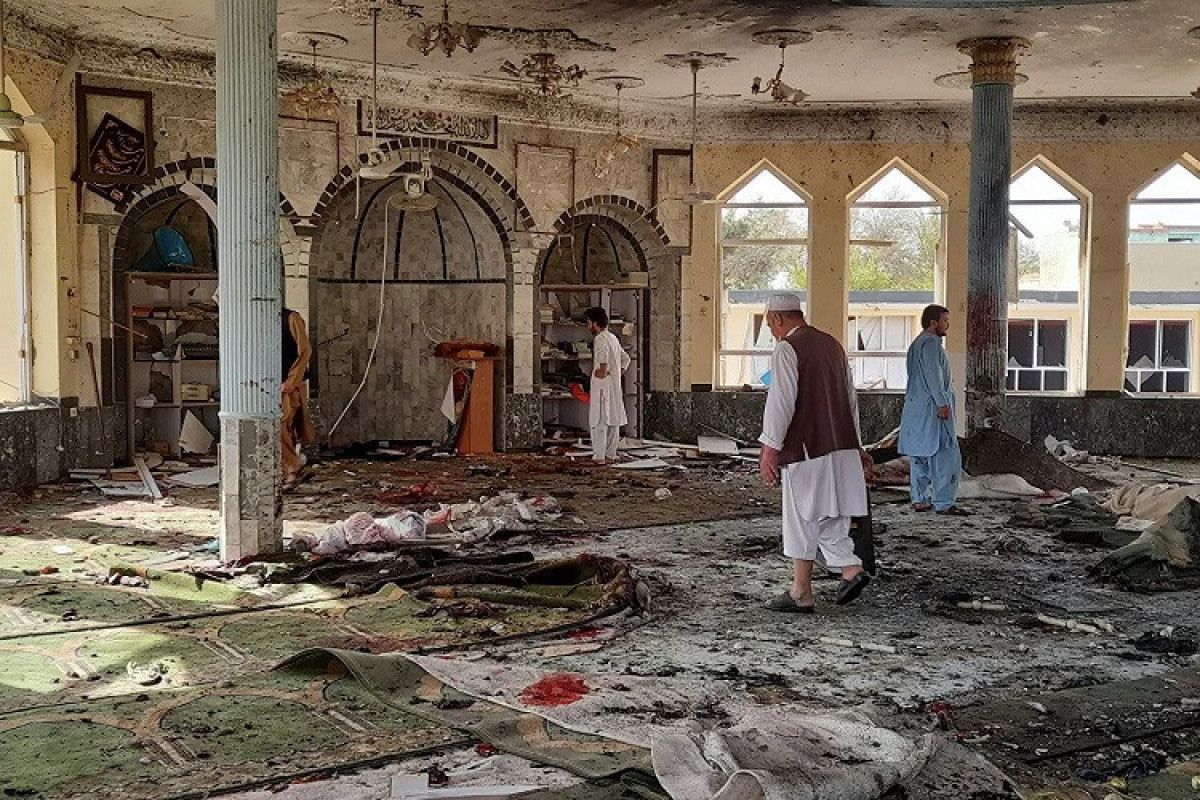 The death toll from the powerful explosion inside a mosque in Peshwar, Pakistan has increased to 56 with at least 196 people wounded. The explosion occurred as worshippers gathered in the mosque for Friday prayers.

A blast struck a Shia mosque during Friday prayers in Pakistan’s northwestern city of Peshawar, killing at least 56 people and injuring another 196, police and hospital officials said.

More than 50 people were injured in the explosion, according to Mohammad Asim, the spokesperson for Peshawar’s Lady Reading Hospital, where victims were being treated.

The source of the blast is suspected to be a suicide attack, but investigations are ongoing, Peshawar’s police chief Muhammad Ejaz Khan.

There has been no claim of responsibility so far for the attack, one of the deadliest in recent years on Pakistan’s Shia minority, which has long been the target of violence by Sunni Muslim Islamist militant groups, including the Tehreek-e-Taliban Pakistan