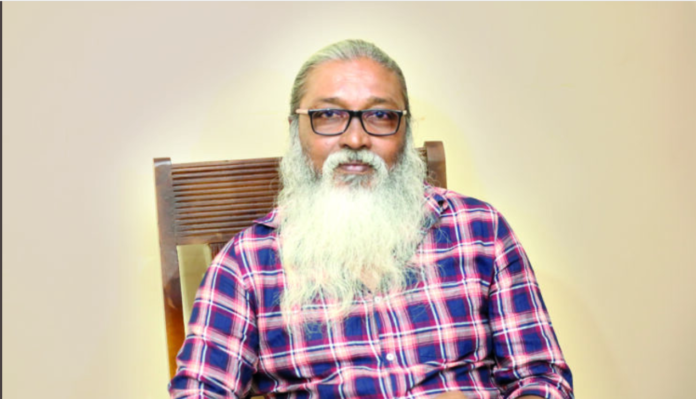 On January 5th, Sepala Amarasinghe has been arrested by the Police CID from the area of Boralesgamuwa.

Not only women but also entire society should come forward to...