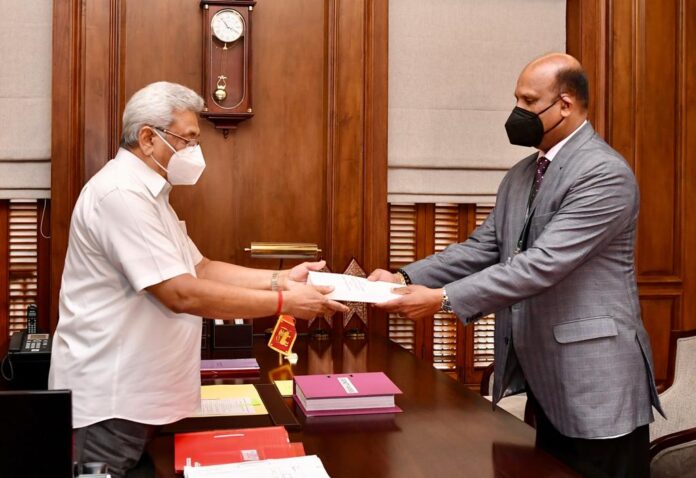 Recently, Government of Sri Lanka has apprised the European Union (EU) of progress in specific areas of reconciliation, as part of its regular engagement and dialogue with the organization. Accordingly, the Foreign Ministry on 25 June, informed the European Union EU of action underway to revisit provisions of the Prevention of Terrorism Act, No 48 of 1979, with the study of existing legislation, past practice, and international best practices.

Concerns have been raised in the European Parliament on Sri Lanka’s draconian Prevention of Terrorism Act (PTA) as the law is not in line with the conventions that Sri Lanka has to implement under the Generalized Scheme of Preferences (GSP+) granted to Sri Lanka.

admin - December 5, 2021 0
The samples of gas that were collected under the supervision of the Committee appointed to monitor the two gas ships imported to...